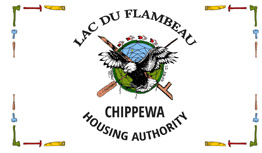 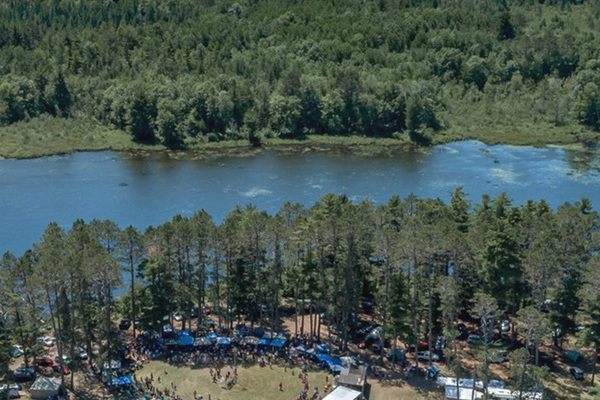 The mission of the CHA is to develop, operate and maintain affordable housing programs and activities on the Lac du Flambeau Indian Reservation. The purpose of these activities is to provide Tribal membership with a decent, safe, sanitary housing and supportive services that promote self-sufficiency, economic and community development on the Reservation.

Read More About Our Mission

On May 12, 1997 the Lac du Flambeau Tribe designated the CHA as its TDHE eligible to receive block grants for low-income housing and for implementation of the Native American Housing Assistance and Self-Determination Act of 1996 (NAHASDA). 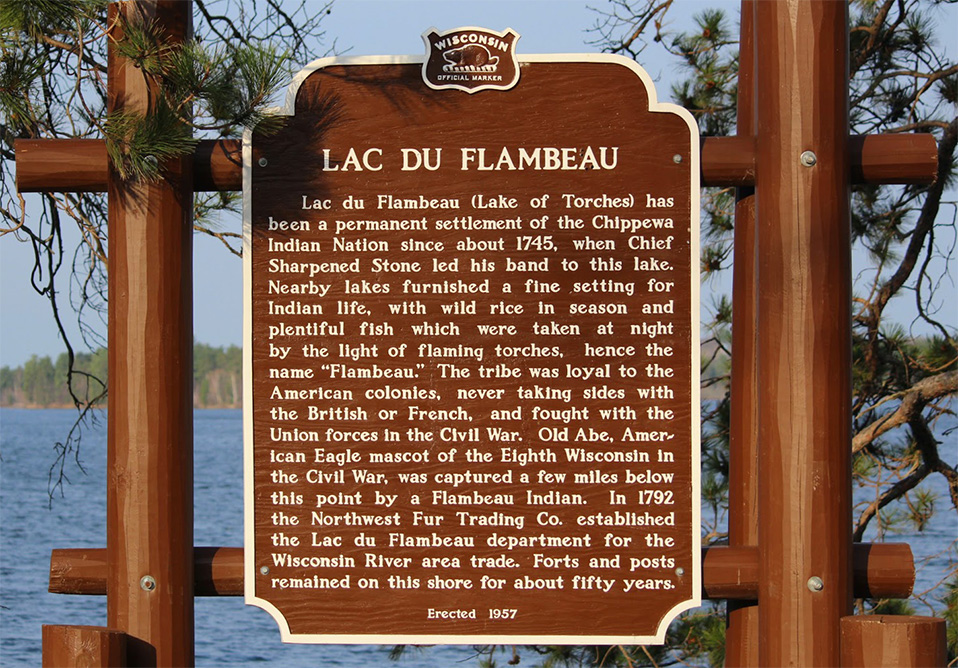